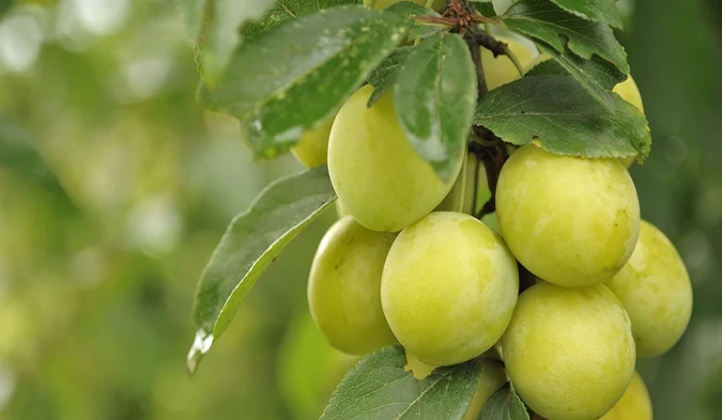 September is finding us a little cooler temperatures and a little rain here and there. Since the temps are cooler, our tomatoes, tomatillos, and peppers are starting to produce again. The garden in September is kind of the second wind of growing.

What to do in the Garden in September

In September, it’s time to prune your tomatoes, peppers, and tomatillos so whatever fruit is on them will mature. If you leave the plants still growing and flowering, they won’t have time to ripen the fruit that results, but the fruit you already have will have less chance of maturing as well. To prune, just cut the flowers off everywhere you see them and the stems they are on as well.

but! in september, its time to…