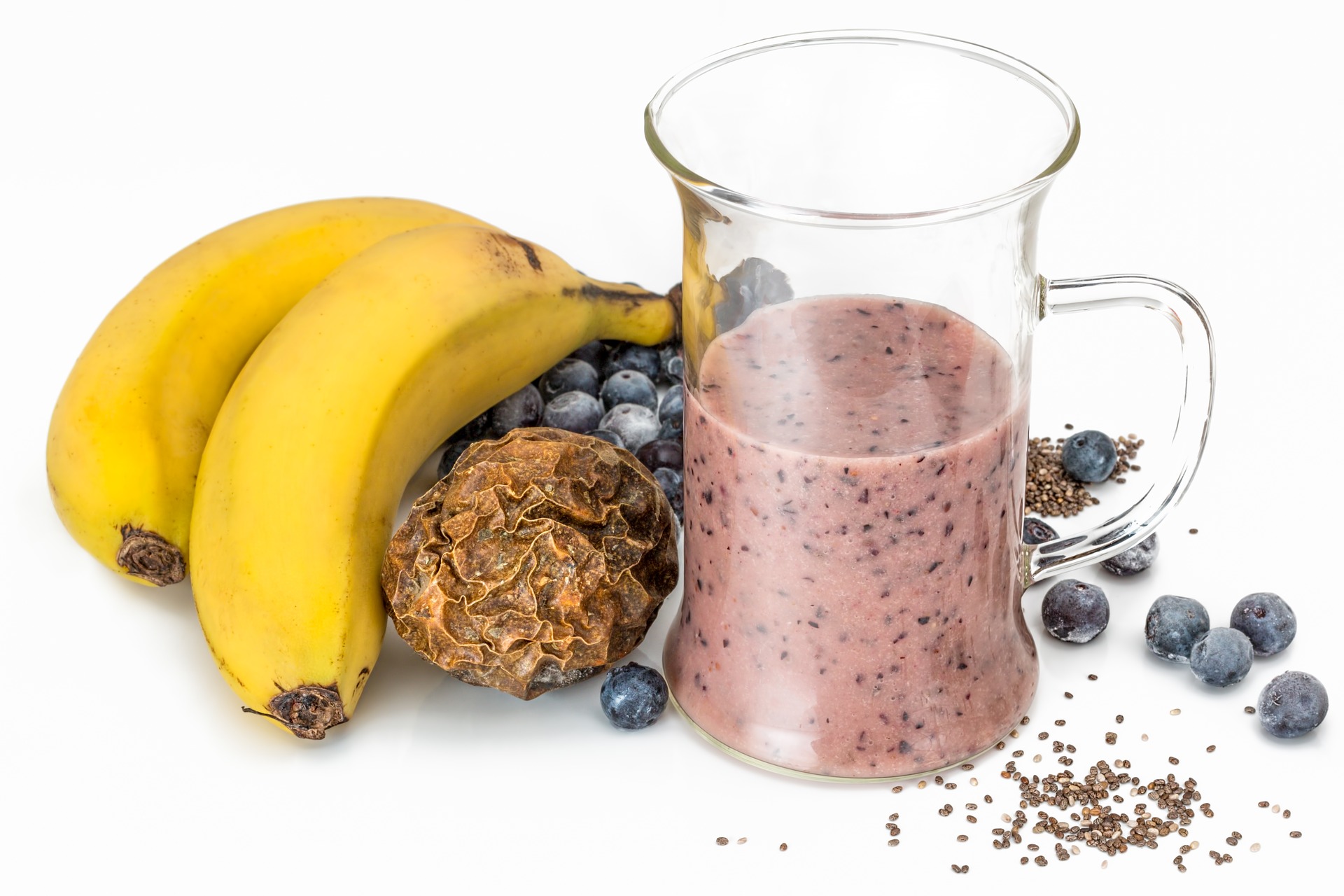 Dairy cows are separated from their babies
within a day or two after giving birth. The female
calves become dairy producers while the male
calves become veal. By drinking cow’s milk
(even organic), humans are contributing to the
death of veal calves. The mother cows bellow
and cry for their babies, much like any human
would. They’re continually drugged with hormones
to force their bodies to continue producing
milk. And they’re milked by machines long
after they would have stopped naturally. And
to top it off, they’re given antibiotics to stave
off infection from their poor, crowded living
conditions.
They stand up in cramped stalls, in artificially lit
warehouses, with little to no access to the outdoors,
for most of their lives. The constant cycle
of forced pregnancy and milking leads to a
severely shortened lifespan. Cows naturally live
to the age of 15 or 20 years old. A factory farmed
cow usually lives to the age of 4 to 6. After her
milk production starts to wane, a dairy cow is
most often turned into hamburger. This cycle
makes vegetarians (who consume dairy products)
complicit in the killing of animals, even if
they aren’t eating the meat itself. Avoiding dairy
products means vegans aren’t contributing to
the pain and suffering of these gentle giants